I find it interesting how someone could be in and out of prison their whole life and their families will still say things like, “I know he is a good person.”

Meanwhile, I get a B+ on my test and my family berates me for being a “shame to the family” and how I’m a “failure of a son”.

Do smaller people have to buy more shoes because they make smaller steps and wear them off faster?

Love how there is only
1 day left in 2017.
Time flies when your life
is falling apart. 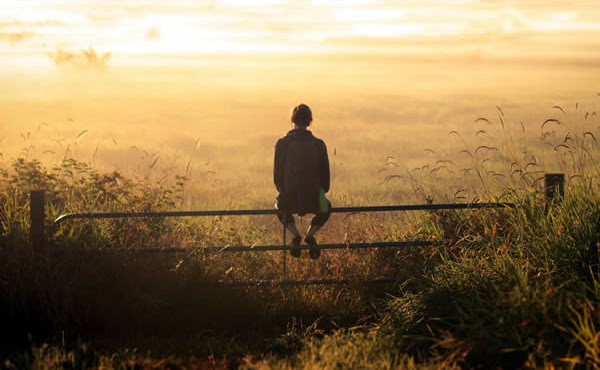 In The Hitchhiker’s Guide to the Galaxy, the supercomputer Deep Thought is built by a race of hyper-intelligent alien beings to determine the answer to “The Ultimate Question of Life, the Universe, and Everything.”

Deep Thought determines that the answer is somewhat anticlimactically, “42.”

It sounds like a joke, but is there more to this answer?

Douglas Adams was an unabashed computer nerd and knew a heck of a lot of programming language and coding. In programming, an asterisk is commonly used to translate as “whatever you want it to be”.

In ASCII language, the most basic computer software, “42” is the designation for an asterisk. A computer, Deep Thought, was asked what the true meaning of life was. It answered as a computer would. 42 = “anything you want it to be.”

This is NOT an anti-religion/atheist-propaganda comic. The comic and the song (at least as I understand it) tries to communicate that no matter your faith, we should all share the world in peace… As silly as that sounds.

Note: I am the exact opposite so I probably dumb AF.

George Bernard Dantzig arrived late to class, found some problems on the board and copied them down assuming they were homework.

He took them home, worked them out. A couple of days later, he gave his work to his professor while apologizing for taking so long because the questions were a bit harder than usual.

What he didn’t know was that those questions on the board weren’t homework, but some examples of unsolved problems that were being discussed in class.

A year later he asked his professor for help choosing his thesis topic and the professor just told him to put those two problems in a binder and he’ll accept them as his thesis. 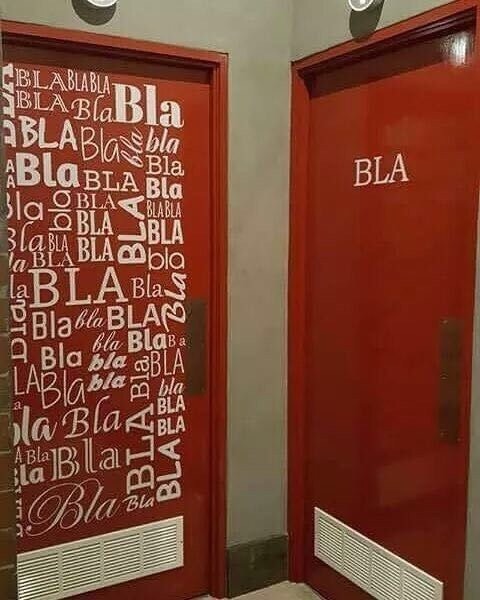 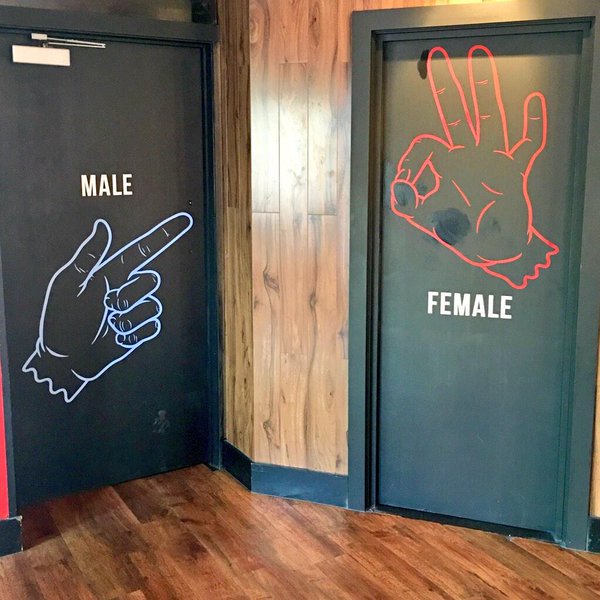 My father is a chemist.
My mother is a mathematician.
They call me
“Iron59”
What is my real name?

A mathematician and a chemist had a baby. They named their baby IRON59. What would the baby’s name be if translated into terms used in the parents’ professions?

Felix, because IRON in chemistry is FE and 59 in Roman numerals is LIX.